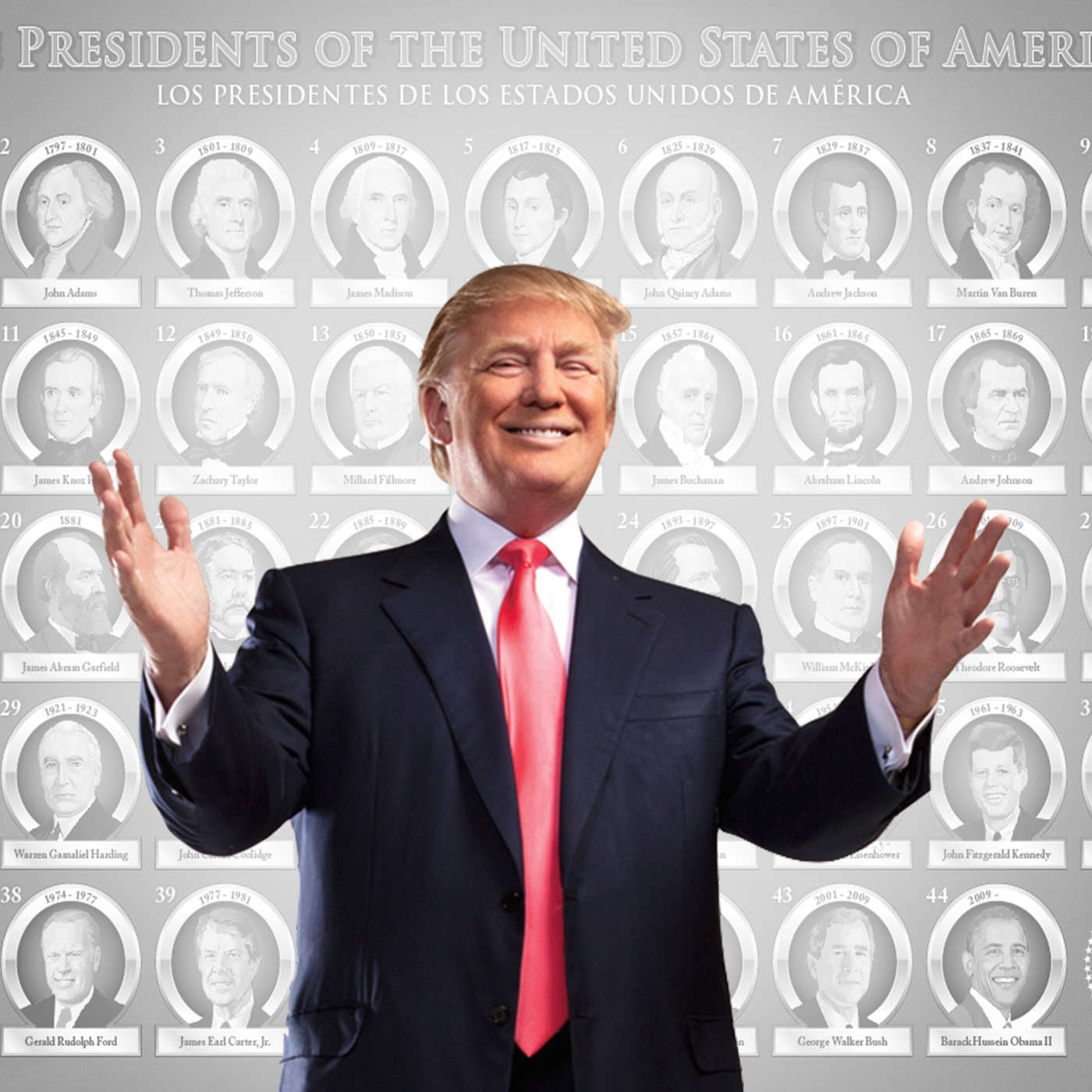 Gee is the president of West Virginia University and is considered one of the nation’s elite university leaders. His family includes wife, Elizabeth Patron, and children, Nathan Patron, Ben Patron, and Rebekah Gee.

Gee is a leader in higher education with a career that spans over three decades. He is currently a member of the steering committee of the new National Center for Public Policy and Higher Education.

As a former president of several universities, including Ohio State and Brown University, he is a well-known figure in the field of higher education. He was named the best college president in the country by Time Magazine in 2010.

At Ohio State, he led an effort to transform the campus. This included merging athletics activities into a general administrative division called the Division of Student Life. During his tenure, he also consolidated the university’s research projects.

He is the author of more than a dozen books on education and higher education. He has also served as a judicial fellow on the U.S. Supreme Court.

He is also a member of the Boy Scouts of America’s National Executive Board. He has been involved in several other education-governance organizations.

Dale McMillan is a leading expert in the healthcare industry, and has held senior executive roles at several organizations. He currently serves as President/CEO of MultiPlan. His role includes overseeing the company’s mission and directing enterprise performance. In addition, he is a member of the MultiPlan Board of Directors.

As the first Asian American to lead a CUNY college, David Wu has garnered a unanimous vote from the Board of Trustees. In the past year, he has developed a new student services model, and created new campus safety protocols.

Before being named Western Wyoming Community College’s eighth president, Kim Kuster Dale had a long and distinguished career in the community college system. Her experience included being an associate dean of instruction, a faculty department chair, and a member of the college’s administration.

As a graduate of the University of Colorado Denver, Dale earned her bachelor’s degree in business education. She later went on to earn a master’s in management and a doctorate in educational leadership and human resource studies. She then served as a faculty member at Arapahoe Community College in Littleton, Colorado, and Front Range Community College in Denver.

She also holds a certificate in environmental law, which helped her become the Arkansas Governor’s Scholarship recipient. Later, she worked as the managing editor of Pace University’s newspaper. While she was working for the Railroad Commission of Texas, she also interned with U.S. District Court judge Laura Taylor Swain.

One of the first Asian-Americans to lead a CUNY college has been named as the next President of Baruch College. The City University of New York’s Board of Trustees announced that Dr. S. David Wu would begin his tenure on July 1, 2020.

He brings an impressive academic and executive background to his position. His tenure as the provost at George Mason University was notable for enhancing student diversity and creating innovative academic programs.

Prior to this appointment, he served as Dean of the Iacocca Chair at Lehigh University. In addition to his administrative role, he was a scholar and researcher in systems engineering and operations research. As a member of the faculty, he studied the economic impact of large urban environments.

Previously, he held executive roles at San Jose State University and Wright State University Graduate School. A member of the board of trustees of both institutions, he cultivated major partnerships with K-12 counterparts.

Since his appointment, he has expanded the university’s engineering programs and increased public support for the institution. Additionally, he led the college’s first comprehensive fundraising campaign.

He also initiated campus safety measures and created a new model for teaching and student services. He has also served on various national and international advisory boards.

He has received awards from various organizations, including the NSF. He is also the founding member of the Task Force for the Future, which will be a pioneer in shifting the paradigm in public higher education.

During his career as President of the New Jersey Institute of Technology (NJIT), Joel Bloom has had a huge impact on the university’s accomplishments. He has helped increase the university’s enrollment and the rate of graduations. In addition, he has added new programs and research facilities.

Among his accomplishments, he has been recognized for creating a pre-college STEM program that helps underrepresented students attend NJIT. This program has earned the university national recognition.

Another major accomplishment is the creation of the NJIT Innovation Institute. It has added about one million square feet of teaching space and has increased the research expenditures of the college. The Institute has also acquired over two hundred and fifteen patents.

According to NJIT officials, the school has been able to overcome a $35 million budget deficit for the upcoming fiscal year. Besides cutting expenses through hiring freezes, budget cuts and deferrals, they have also completed a $500 million campus transformation.

Other accomplishments include receiving federal and corporate grants. They have also partnered with other universities, government entities and companies. For example, they have worked with the National Technical University Board, the Philadelphia Alliance of Minority Participation and the New Jersey Association of Partners in Education.

As president of the New Jersey Institute of Technology, Joel Bloom has earned a bonus of about $130,000 per year. However, the contract doesn’t include health insurance, vacation time or sick leave.

Coons’ academic and career background includes working in various finance and management positions. After graduating from Amherst College in 1985, he went to Yale Law School and received a J.D. Later, he received a master’s degree in ethics from the Yale Divinity School.

Coons has a long history of academic work, beginning with his tenure as president of Occidental College. Prior to that, he studied at the University of Nairobi in Kenya. In addition to his academic and managerial experience, he has held a number of positions with nonprofit organizations and political campaigns.

He has been a member of several boards, including the First State Innovation board, the Heartland Collegiate Athletic Conference Council of Presidents, and the Indiana TechPoint board. He also serves on the Terre Haute Chamber of Commerce board and is a member of the Association of Independent Technological Universities.

Before his election as a senator, Coons spent eight years as in-house counsel at a materials manufacturing company. During this time, he was also involved in the South African Council of Churches and the Coalition for the Homeless. His professional skills and commitment to the public good have helped him in his career.

Although he never attended a university, George Washington is one of the most successful presidents in United States history. He gained his position through hard work and dedication. His life is respected and honored in all walks of life, and is considered a model for citizen-leadership.

George Washington envisioned a university that would serve as the intellectual hub for the United States. However, he also had to contend with limited funding. In fact, he was unable to pay for his education. Instead, he studied through reading and experimentation.

While George Washington did not attend college, he did set a precedent for achieving success without formal education. The first 24 presidents did not earn a bachelor’s degree, but instead, some had only one year of formal schooling.

Some presidents were even able to learn their lessons from a tutor. For example, Andrew Johnson apprenticed to a tailor before becoming president. William Henry Harrison attended the University of Pennsylvania School of Medicine, but did not get a degree.

Another example was the Cloyd Heck Marvin Student Center at GW University. This building was a high-priority project.