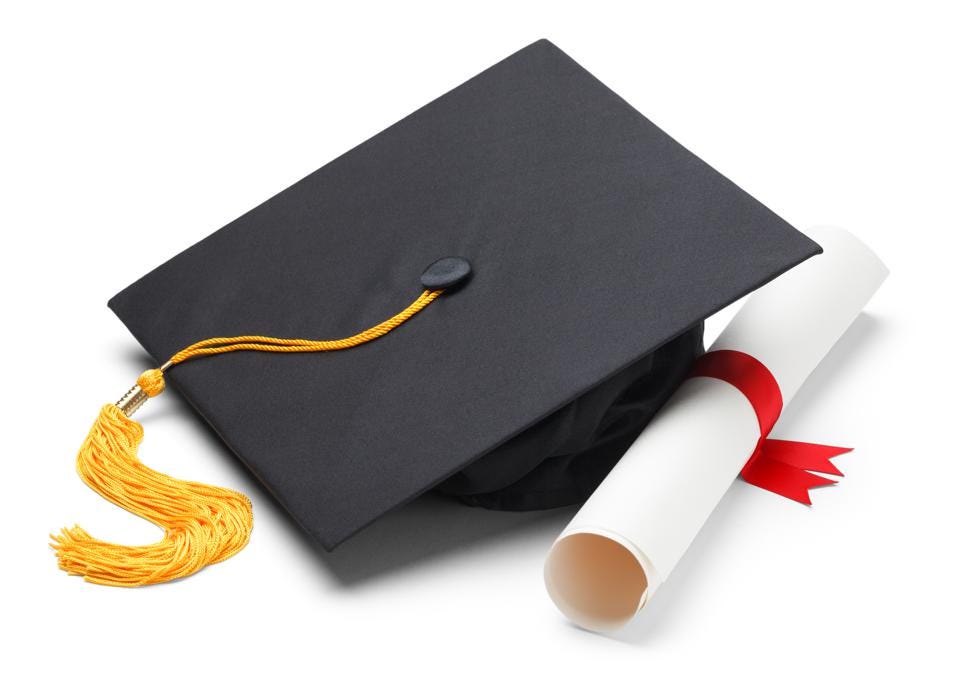 There is a glaring disparity in college degree completion rates amongst different races. A recent study reveals that White bachelor’s degree holders are over 1.5 times as likely to earn a degree in education as Black and Hispanic bachelor’s degree holders are. The gap in income is even greater. As a result, it is very possible that black and Hispanic students are graduating with credentials that are less valuable in the labor market than white students.

Hispanics and blacks are underrepresented on college campuses

Black and Hispanic students are underrepresented on college campuses, and the problem is only getting worse. While many schools have made progress in assembling a diverse student body, the overall representation has not kept up with the rapid growth of young Hispanics in the United States.

Colleges are often ill-equipped to deal with these issues at the start of their students’ education. They may have difficulty providing access to advanced courses or teachers with experience, and introductory classes may be used to weed out weaker students. However, more investigation is needed to understand the factors that discourage students of color from pursuing certain degrees.

A number of federal studies have shown that black and Hispanic graduates are significantly underrepresented in some fields. Those fields include engineering, mathematics, and physical sciences. The numbers are alarming, and they also suggest that there are some degree types that are more racially imbalanced than others.

Some of these gaps can be eliminated by focusing on how institutions serve black and Hispanic students. Schools could increase their share of Black and Latino students by recruiting from states with equal or greater shares of these groups. Or, they could use a weighted average of the states from which they currently recruit students.

Affirmative action has made an impact on the number of black and Hispanic students in universities, but it has not been sufficient to address the full range of educational obstacles that they face. In particular, many top universities still lack representation.

In a study conducted by the New York Times, more than 100 colleges and universities were evaluated. Some schools remained essentially unchanged from 2000 to 2018. Others saw a significant increase in their Latino enrollment.

White bachelor’s degree holders are 1.7 times more likely to get their degree in education

The number of Americans with a college degree has increased over the past decade. However, there are still significant inequities among degree types and fields of study.

One of the most notable is the gap between black and Hispanic graduates in critical fields like mathematics, science, and technology. These students do not have the advantage of access to top-tier institutions. Moreover, they are more likely to attend for-profit institutions, which have been shown to have lower average SAT scores and student-faculty ratios.

Another important determinant of the U.S. workforce is the major. While the majority of Hispanic and black graduates are earning a degree in education, black students face much larger gaps in the performing arts and biological and biomedical sciences.

There are a number of other minorities that are underrepresented in some fields. For example, there are more male than female engineers. Similarly, women of color earn fewer degrees in education than men. This is a problem that can be solved through policy changes and more targeted outreach to schools.

Overall, the United States has a higher percentage of bachelor’s degree holders than it did a decade ago. The most recent data suggests that more than 40 percent of the country’s credential holders are white. That’s an impressive statistic, but it’s also a symptom of the racial and economic divide.

Adult learners are at a disadvantage compared to traditional-age students

Many institutions of higher education focus on the traditional population of collegegoers. However, many adult learners have more on the line than a typical 18-year-old student, which often leads to them being more motivated and invested in their educational journey.

Adults tend to juggle family demands with schoolwork. In addition, they may have more money to spend on education than their younger counterparts. They are also more likely to complete assignments on time. Despite their advantages, they are still at a significant disadvantage compared to their traditional-age peers when it comes to college degree completion.

The OECD’s Priorities for Adult Learning dashboard is a resource to help countries benchmark their adult learning systems. This database enables them to compare their systems and see which ones have the most impact.

One of the most impressive things about adult learners is their adherence to the curriculum. These students are able to complete assignments on time and may be better equipped to take the time to complete a task if they are not intimidated.

For example, adult learners are more likely to complete a digital problem-solving task than a child. However, this doesn’t mean that they can do it in their sleep. Some countries have managed to engage adults with limited digital skills in distance learning.

While there is no hard and fast proof that online education is superior to on-campus learning, the financial crisis has uncovered several of the key limitations of online education. By addressing some of the most notable obstacles, countries can make online learning more inclusive and expand its reach in the post-crisis period.

Online learning requires a strong internet connection and some basic computer skills. It is not the easiest way to deliver traditional work-based training, but many adults need more structure than other students in order to learn effectively.

The income gap is larger than the racial gap

For the average Black household with a bachelor’s degree, their wealth has fallen by nearly 86% in the last 30 years. This means that Black families are relying more heavily on student debt to finance their college education. Moreover, African American families are more insecure, and have fewer opportunities for economic mobility. In addition, black households are more likely to fall behind on their bills or have emergencies.

In addition, racial inequities in the labor market force blacks into more limited employment opportunities, and lower wages. While college degree attainment helps solve some of these racial inequities, college completion does not erase the wealth gap for Black families.

Inequality determines what types of college students attend, how much student debt they incur, and the ease with which they repay their debt. Higher-education reform proposals must take into account the dual burdens of debt and higher-education access.

In a world where the average Black or Hispanic student has to juggle a million responsibilities at once, obtaining a college degree is no joke. The cost of postsecondary education is disproportionately impactful on Black Americans, primarily due to their wealth gaps. To help ameliorate the problem, employers should consider partnering with other players in the learn and work ecosystem. They should also look into ensuring that their hiring and advancement practices are equally equitable.

Among other things, Black and Hispanic students are more likely to earn credentials from public or nonprofit four-year institutions than for-profit ones. Moreover, they are more likely to attend schools that spend less on their students, have lower faculty salaries and provide better student-faculty ratios. However, the best way to close the educational gap is to ensure that the right incentives are in place for both students and employers.

Although the number of credential holders among Black and Hispanic students has not changed dramatically over the years, the disparities in earning power and labor market value continue to persist. These disparities are not helped by the fact that the United States fails to educate many of its top-shelf talent, particularly those pursuing STEM-related careers. This is not only a shame for the future of the country, but it is a disservice to the students and workers that aspire to succeed in their chosen fields.

In short, the higher education system is not doing enough to achieve its mission of transforming America into a prosperous, inclusive and equitable society. In order to improve the quality of life and economy, we must increase the equitable compensation of our workforce, ensure that students are rewarded for their efforts, and expand the education and training opportunities available to our most promising young minds.